</p> <p>Jaisalmer literally means ‘the Hill Fort of Jaisal’. The desert city is also called the Golden city thanks to the color it gets from the yellow sandstone used for construction of the buildings. Jaisalmar is one the last big towns in Rajasthan closest to the India-Pakistan border and stands in the heart of the Thar Desert. Jaisalmer has come a long ways since being an important town along the ancient camel-train route ran through India and Central Asia. Over the centuries, the fortunes of Jaisalmer have risen and fallen thanks to the geo-politics of the region and, of course, emergence of newer trading routes. The rise in sea trade, especially during the British Era, lent a crippling blow to Jaisalmer. With Independence and the resulting hostility with Pakistan it seemed like Jaisalmer would fall off the map sooner rather than later. But it was during India’s darkest hour that Jaisalmer’s fortunes rose once again. During India’s wars with Pakistan in 1965 and again in 1971 the Indian government realized the importance of Jaisalmer’s strategic position along the border. 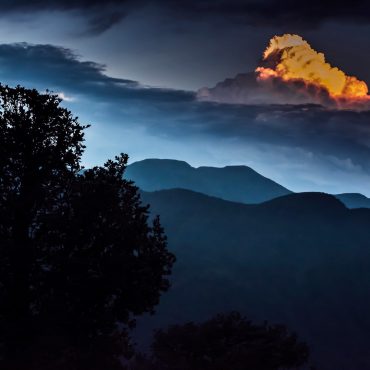 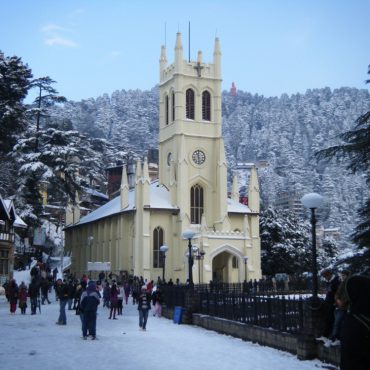 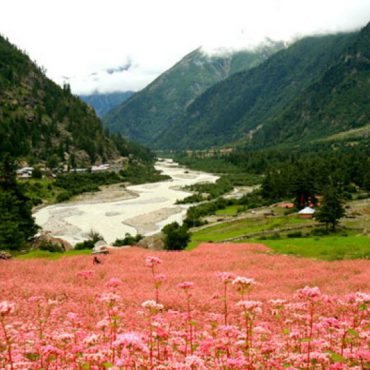 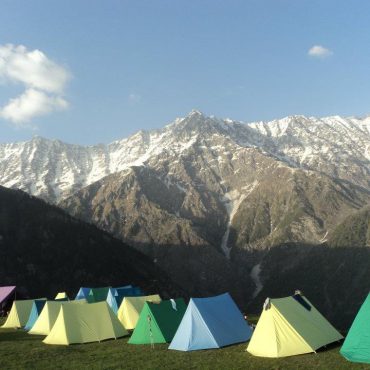 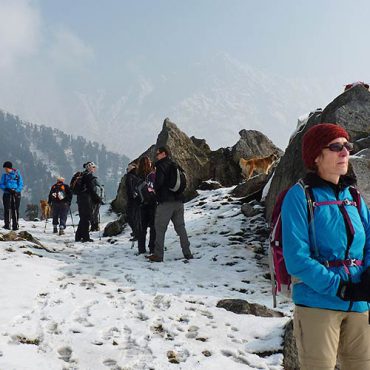 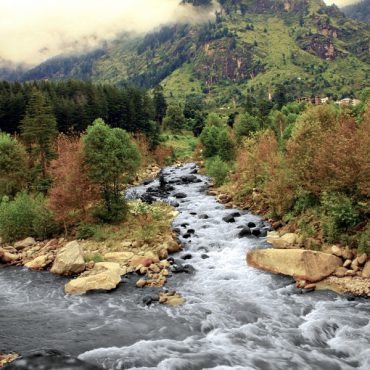